The International Symposium of Morphology (ISMo) takes over from two previous scientific events: the Forum de Morphologie, organized every two years alternatively in Lille and in Toulouse between 1997 and 2002, and the also biennial conference Les Décembrettes, organized in Toulouse (with Lille for its last edition) from 2004 to 2016.

The creation of this new event, ISMo, has been decided at the last Décembrette’s edition, in order to enlarge the number of French universities implied in its organization and to make visible the vitality of morphology in France. The biennial conference ISMo shares the aim of its predecessors: being a regular event of high scientific level where one can present results or discuss data and analyses.

The first International Symposium of Morphology will be held in Lille, France, on December 13-15, 2017.

For the first edition, the organizers invite submissions for original talks or posters on all aspects of morphology, whatever the language or the theoretical framework. Possible topics include (but are not limited to):

o      Construction and organization of the lexicon 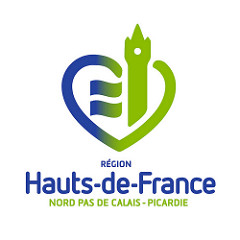 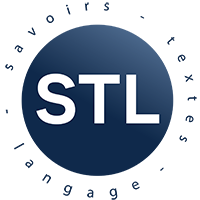